Command up to 8 powerful adventurers in real-time strategy combat as you explore a magical floating continent with your custom character.

Pause to issue tactical commands to your party, cast explosively powerful spells, and use bizarre class abilities in combat against monsters, magic beasts, and other challengers of the realm.

You'll need to haggle with shifty traders, salvage equipment from your foes, and battle all the way across the realm of the Rogue's Gate!

The shimmering portal stretches open before you, causing you and your stalwart allies to step back in awe. Your prayer has been answered: the gods have granted you passage to the realm of legend beyond.

Once there you must defeat all who would oppose you, conquer the six great towers, and win the favor of the gods. Only then will your quest be fulfilled and the kingdom saved.

There is no time to waste. You nod to your companions, steady your nerves, and step through the Rogue's Gate...

Lore of the Gate

All cultures have their own legends of the Rogue's Gate. When the great floating continent hangs in the sky it is universally known that anyone can pray to the gods and, if found worthy, the gate will appear for them.

To pass through the gate is to compete for the favor and power of the gods. In the past this mighty power has saved kingdoms from certain collapse, swept away horrific plagues, and consumed wicked tyrants in columns of fire.

Thieves fleeing the executioner's axe, mighty warriors seeking adventure, crusaders questing to right a great wrong, and mad regents in search of yet more riches all come to the realm of the gate.

Those who would challenge the realm must conquer each tower to acquire the six Artifacts of Power and then return them to the Shrine of Ascension.  There, if the gods are pleased, their wish will be granted and they will be returned to the world below.  There is no other escape beyond victory or death.

Rogue's Gate is a prototype for a larger, more procedurally driven game I would someday like to create. It is built to look and play like classic games from the 90s, with some other influences mixed in:

The  fiction is written by me and is largely made up as I go along.

Rogue's Gate contains some procedural arrangement. Each new game shuffles the layout of the world map. Within each map all creature, event, and item spawns are based off of encounter tables. The map layouts are built by hand.

This non-commercial prototype for Rogue's Gate wouldn't be possible without countless resources from the open source and public domain community:

Much of the game data is driven by .csv files within the data folder.

The magic of the Beamdog streams will be lost with your departure.  I will still watch them, but Frankly, Trent scares me with his muscles and sharp things.  I will instead get my fix by harassing you in the comments of this itch game.  Know that I will be creepily sitting in the corner breathing heavily and watching.  If I could suggest a feature, critical failures = farts.

Come on, Phill! :) Now that you're no longer tethered to the 9 to 5(6,7,8,12?)  grind of your former Beamdog overlords, you should have no problem getting this amazing game into our hands! Right? :D In all seriousness though, I wish you the best--just heard the news today and am quite sad to hear you're leaving.

This looks great, looking forward to playing it!

I've discovered your game on Beamdog Livestream of July 27 and I am very interested !

Thanks, I hope to release an alpha in the near future! 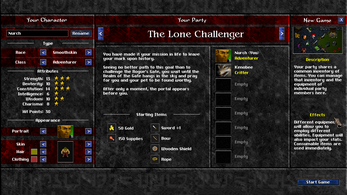 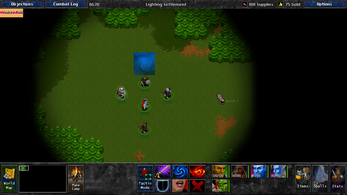 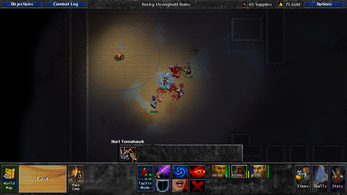 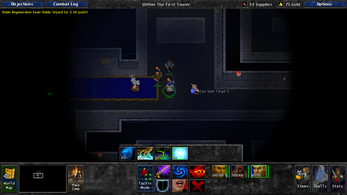 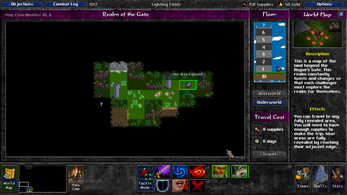 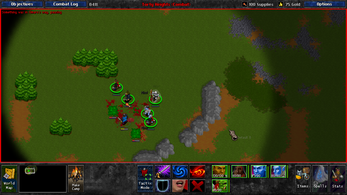 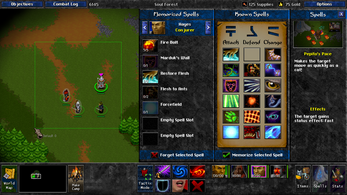 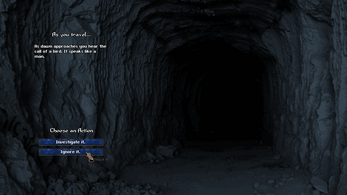 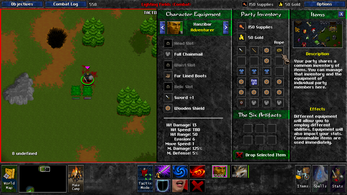 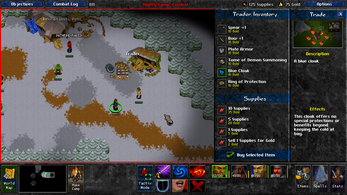